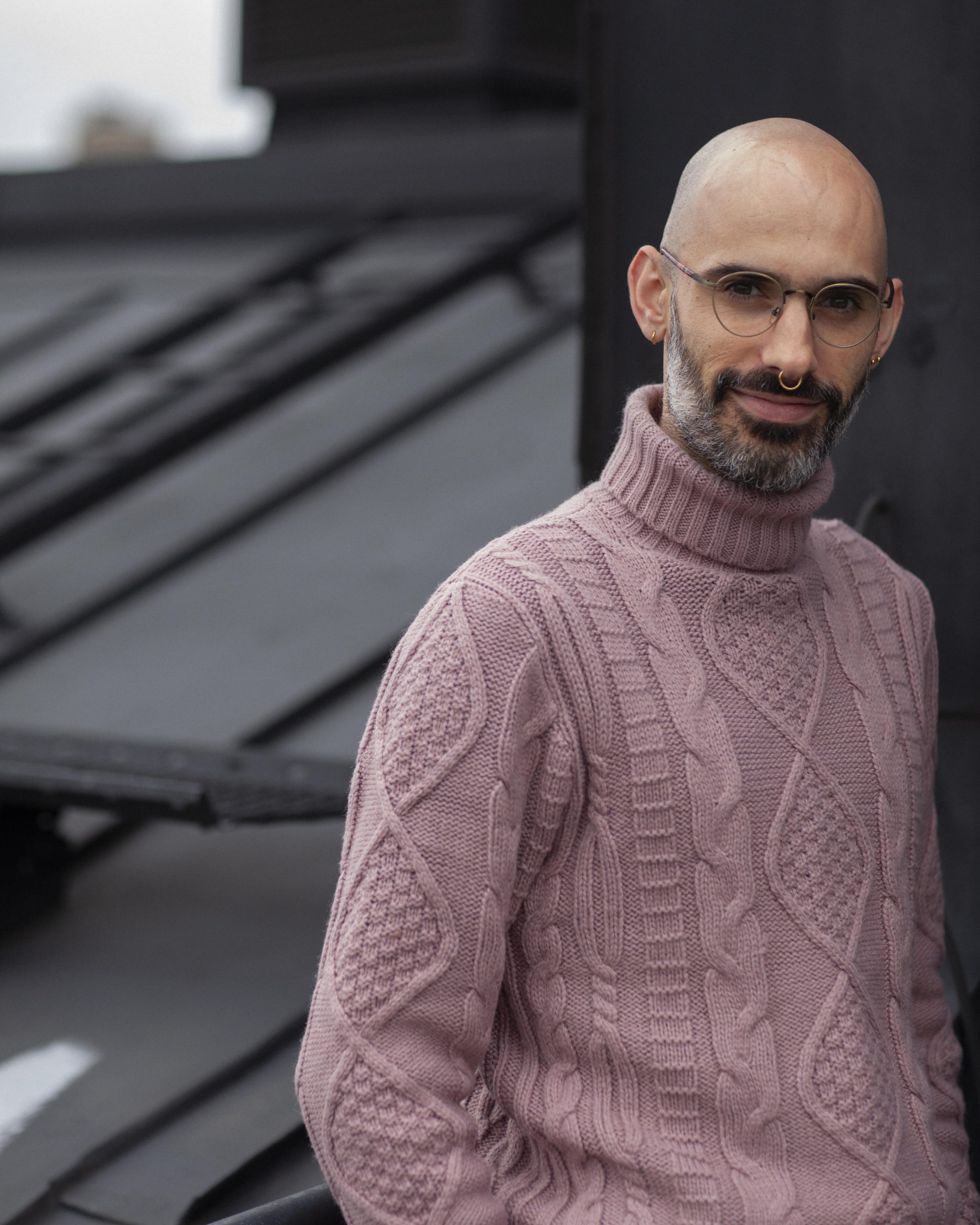 I am a postdoctoral researcher at the Institute for Futures Studies, Stockholm, where I work on three projects: Climate Ethics, Sustainable Populations in the Time of Climate Change, and Rational Foundations of Longtermism.

I am a decision theorist and philosophy of science. I work on two related fields: (1) decision-making under conditions of severe uncertainty, and (2) scientific modelling, especially as a source of evidence for decisions. My work is focused on science-guided policymaking. Here is a video of me describing some challenges with using models to support Covid-19 decision making, for a non-expert audience.

I did my PhD in philosophy at the London School of Economics, working with Roman Frigg and Richard Bradley.

A copy of my CV is available here.

Before beginning my PhD, I worked as a management consultant for Bain & Co., and then in the strategy team for London-based property developers Lodha UK. I have a Master’s degree in theoretical physics from the University of Cambridge, and my undergraduate degree was in Physics and Philosophy at the University of the Witwatersrand, Johannesburg.

I am from Johannesburg, South Africa, but spent most of the 2010s living in the UK.

Here is a short bio:

Joe Roussos is a postdoctoral researcher at the Institute for Futures Studies, Stockholm. He currently works on three projects: Rational foundations of longtermism, Climate ethics and future generations, and Sustainable population levels in the time of climate change. Joe is a philosopher of science and decision theorist working on severe uncertainty, especially about the future. His research focuses on scientific models and how they are used to inform policy decisions, mostly in the context of climate change. He received his PhD from the London School of Economics, with a thesis titled Policymaking under scientific uncertainty. His work has been published in Philosophy of Science, Nature Climate Change, and The LSE Public Policy Review.